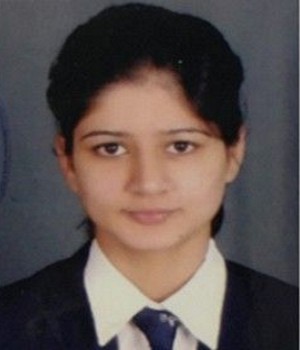 Karamjeet Sir stands in stark contrast with the ‘UPSC preparation industry’. His knowledge of law is in-depth & crisp, his notes are thorough and above all his involvement with you does not end with the end of contract stipulated class hours. The last factor became especially important for me as success did not exactly sweep my feet in the first attempt. The discussions in class provided vital information and novel perspectives, but also helped me address certain inert and latent biases I held or picked up. Thus practice of saying the politically correct thing be more of a habit than a pretension. This not only helped me in answer writing but interview as well. Thus, Sir’s guidance has been vital in me securing a rank in CSE-2017.